People from communities that have long been excluded by Silicon Valley’s monoculture share their personal stories and walk through the data on the lack of diversity in tech. When it comes to cognitive biases, what critical errors do our brains make without even realizing it?

Chief of Staff for Out in Tech, cofounder of LTX Fest for Latinx in Tech

CEO and Founder of Blendoor

"The thing about culture fit, and this is what gets me, Dairien, is that it's so clear that it's being practiced. Right? You know, you can tell that these people, they like the same thing. They look like each other and they hang out. I understand in theory that if you work around people that you get along with, that you have similarities with them… That will allow the work atmosphere to be easier. But the problem with that is… it just becomes an environment that's very homogenous and very monochromatic." 5:42

"Google has the best search engine in the world, but they can't find enough diverse people to fill the workforce." 10:06

"Cognitive bias is really just a fancy word for the fact that you have to make something like a trillion decisions every single day. And, as a result, your mind is doing a lot of things on autopilot. The problem is that sometimes the shortcuts lead to errors and we call those errors cognitive biases. ” 23:50

A non profit with the goal of doubling the representation of Black investors by 2024.

An annual conference for Latinx professionals in tech.

A nonprofit that serves the largest community of Latinx in Tech.

“Here’s the clearest picture of Silicon Valley’s diversity yet: It’s bad. But some companies are doing less bad.”

The 2017 Tech Leavers Study is a first-of-its-kind national study examining why people voluntarily left their jobs in tech. 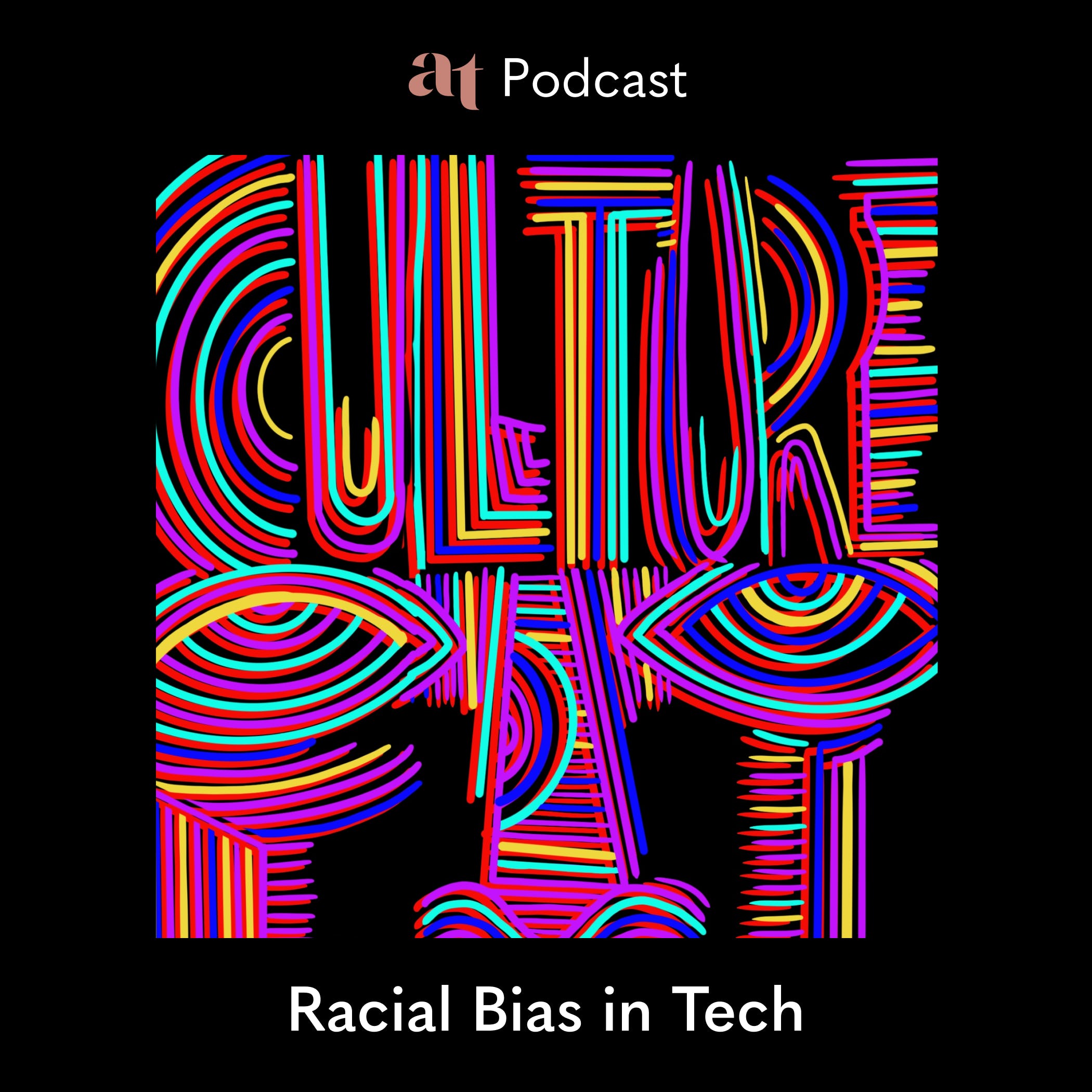 Culture Fit: Racial Bias in Tech is an in-depth look at racial inequalities in the tech industry, from the homogenous workforce itself to the biases that get built into products. Product and design expert Dairien Boyd weaves the perspectives of tech founders, investors, and professionals together to dismantle common excuses for why things are the way they are, and explore how to move toward a more inclusive future.

We build meaningful products people love. Get in touch.